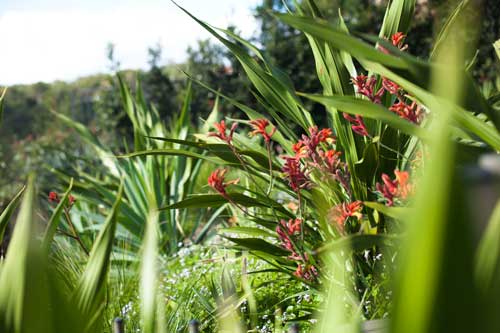 Dutch landscape designer Piet Oudolf is considered the godfather of the new perennials movement which rethought garden design in Europe last century and inspired generations of designers to view plants through the prism of changing seasons.
Oudolf himself has spoken about the beauty he sees in the death of flowers – how fading plants and seed heads can have their own special place, and should be revered, not despised.

Jane Stark and Ian Barker are two Australian designers who have been inspired by Oudolf’s work. They are now working to educate clients in Australia about the beauty that can be found in the death of a plant, including many Australian natives.

Listen to the interview here » 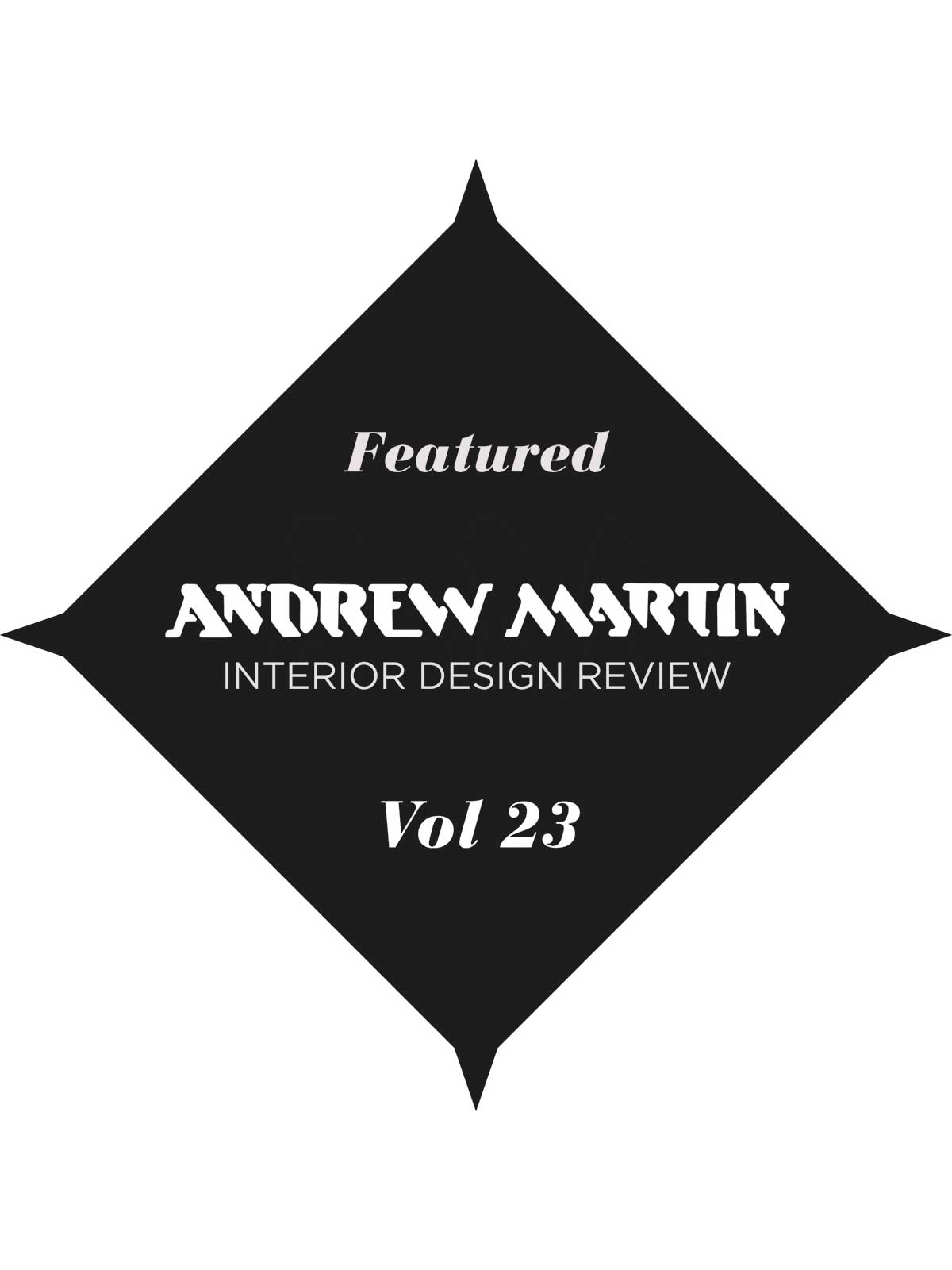 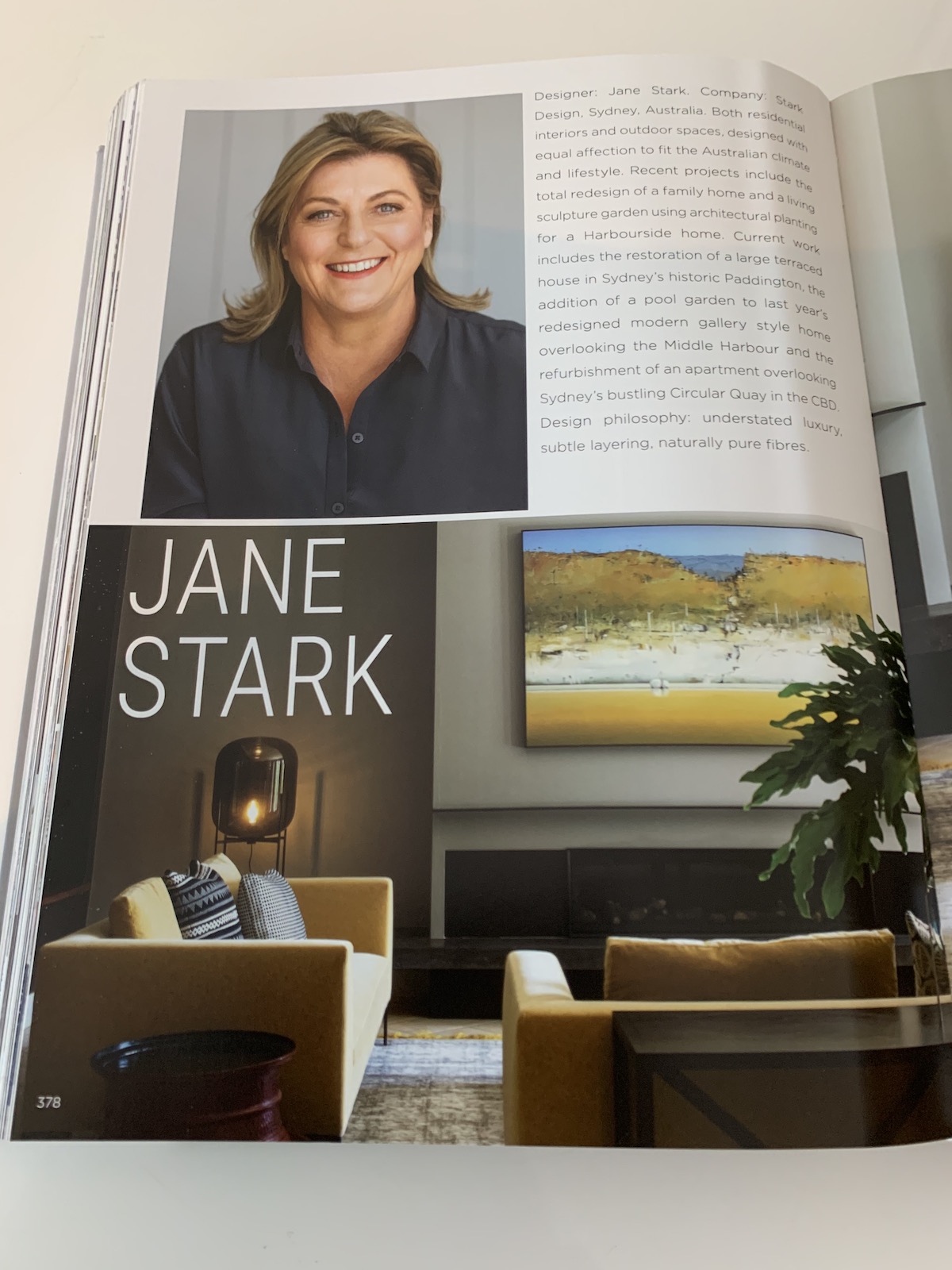 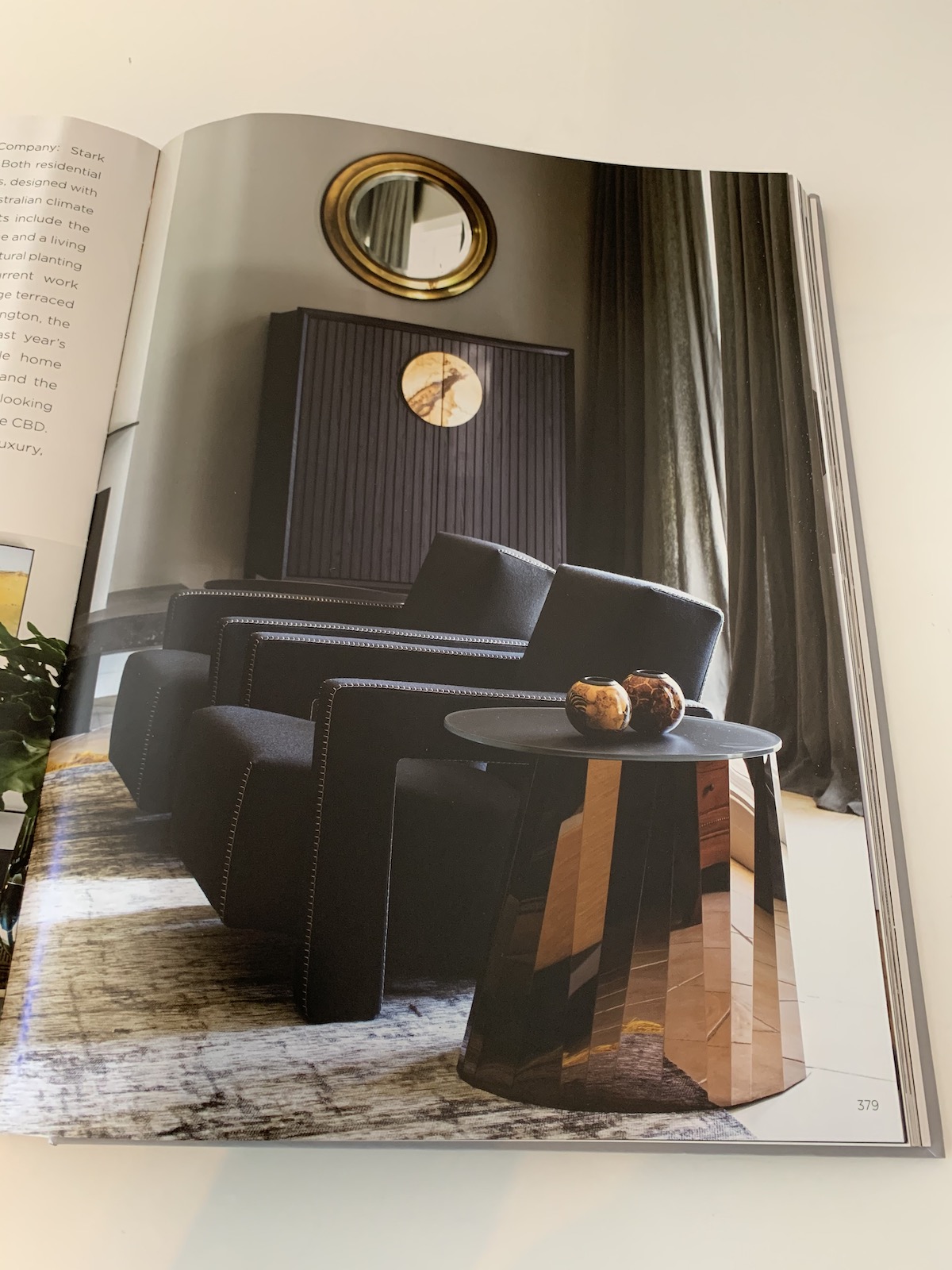 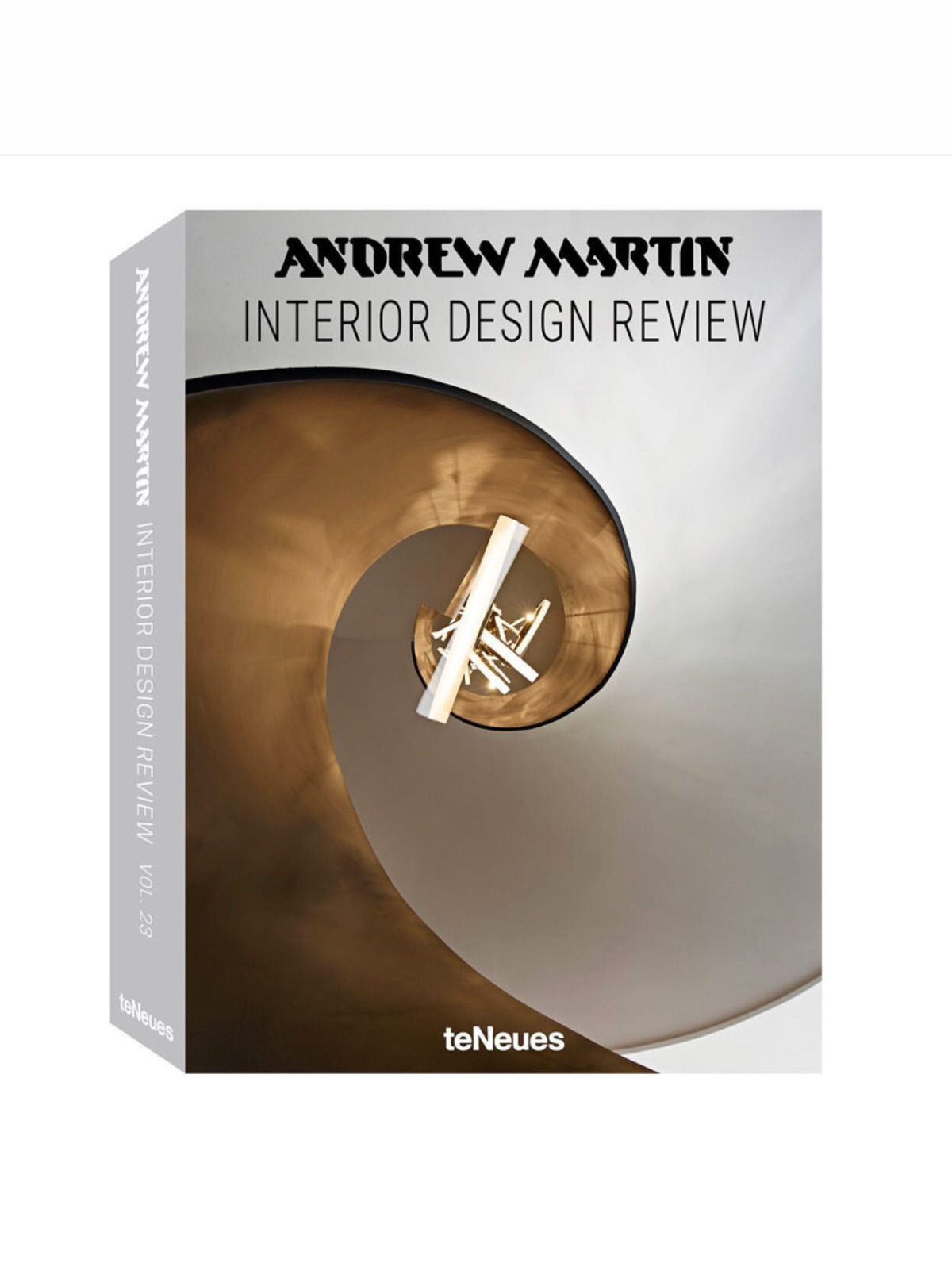 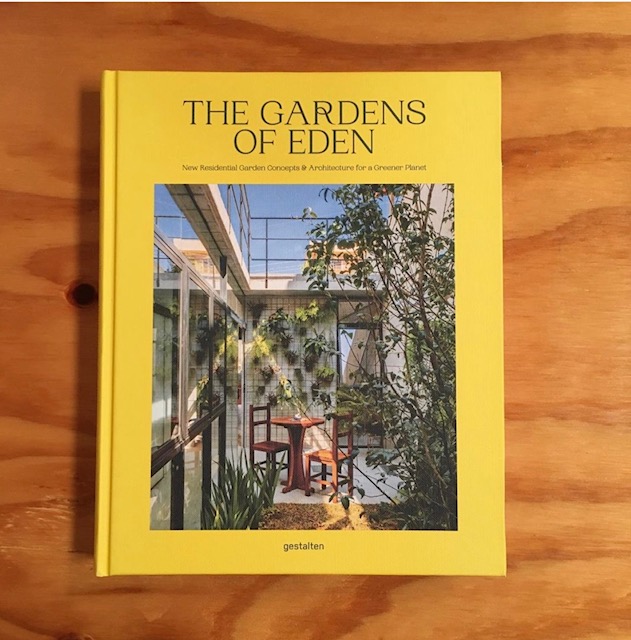 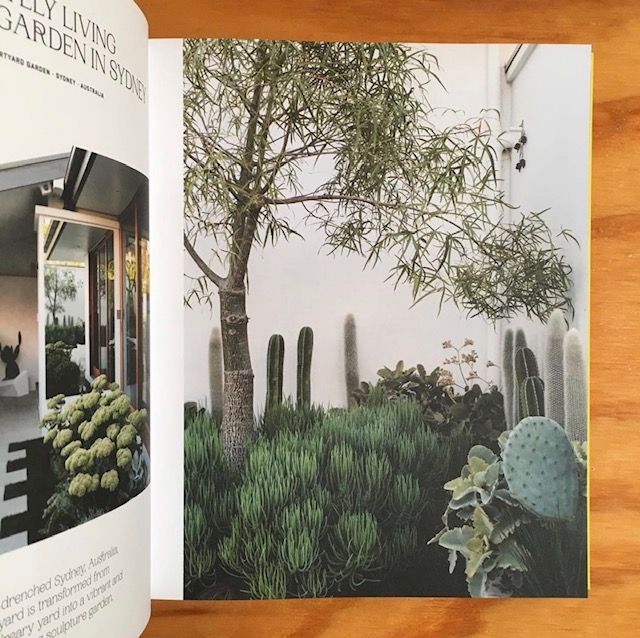 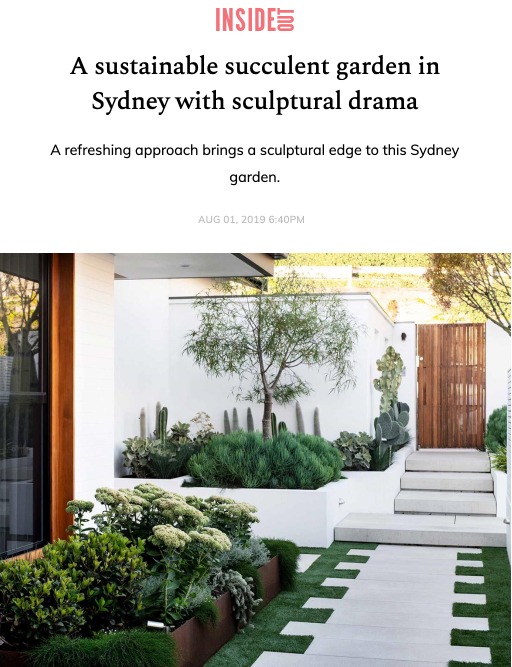 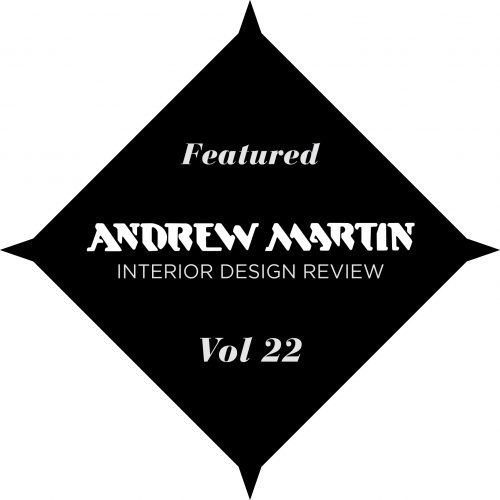 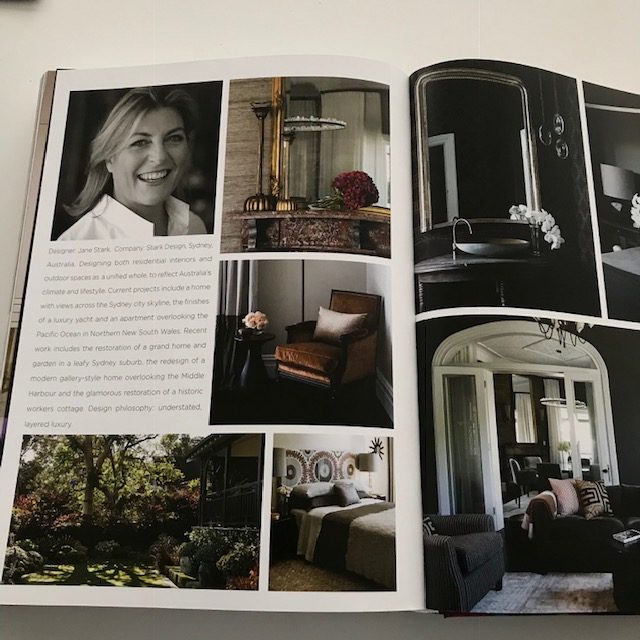 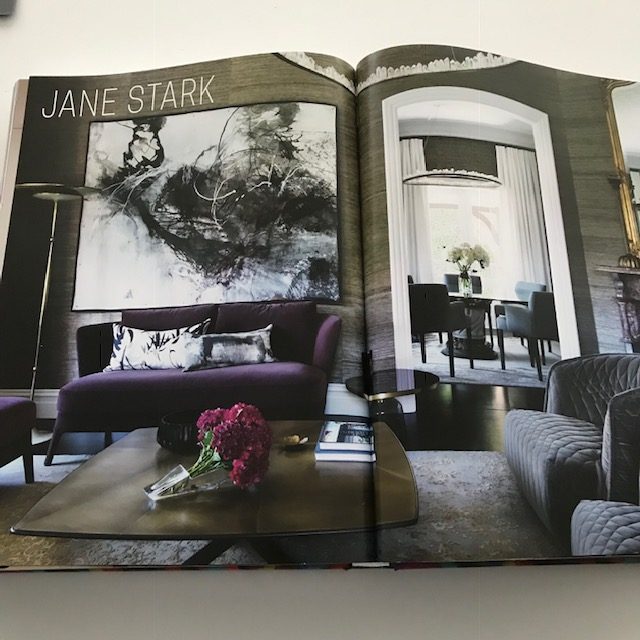 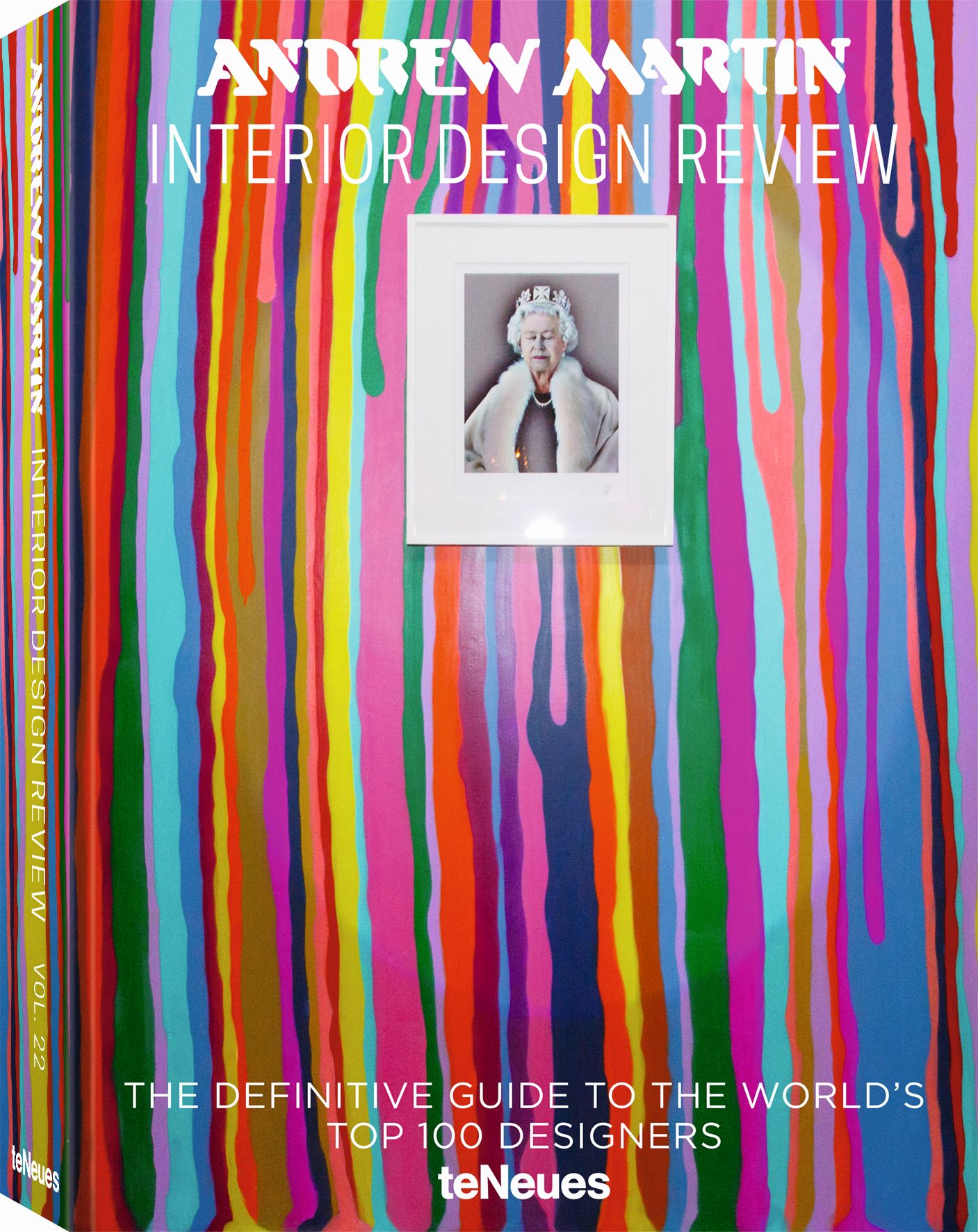 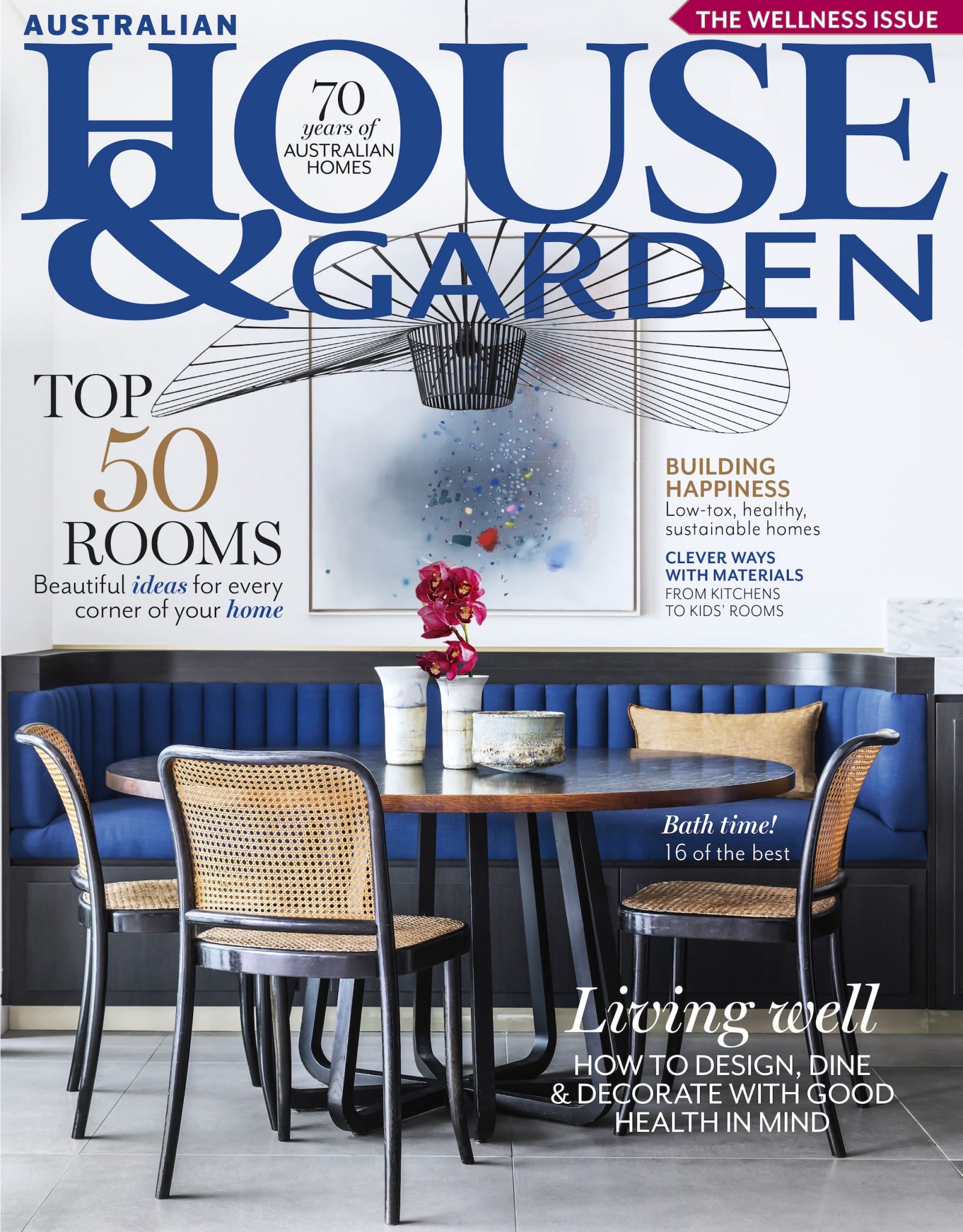 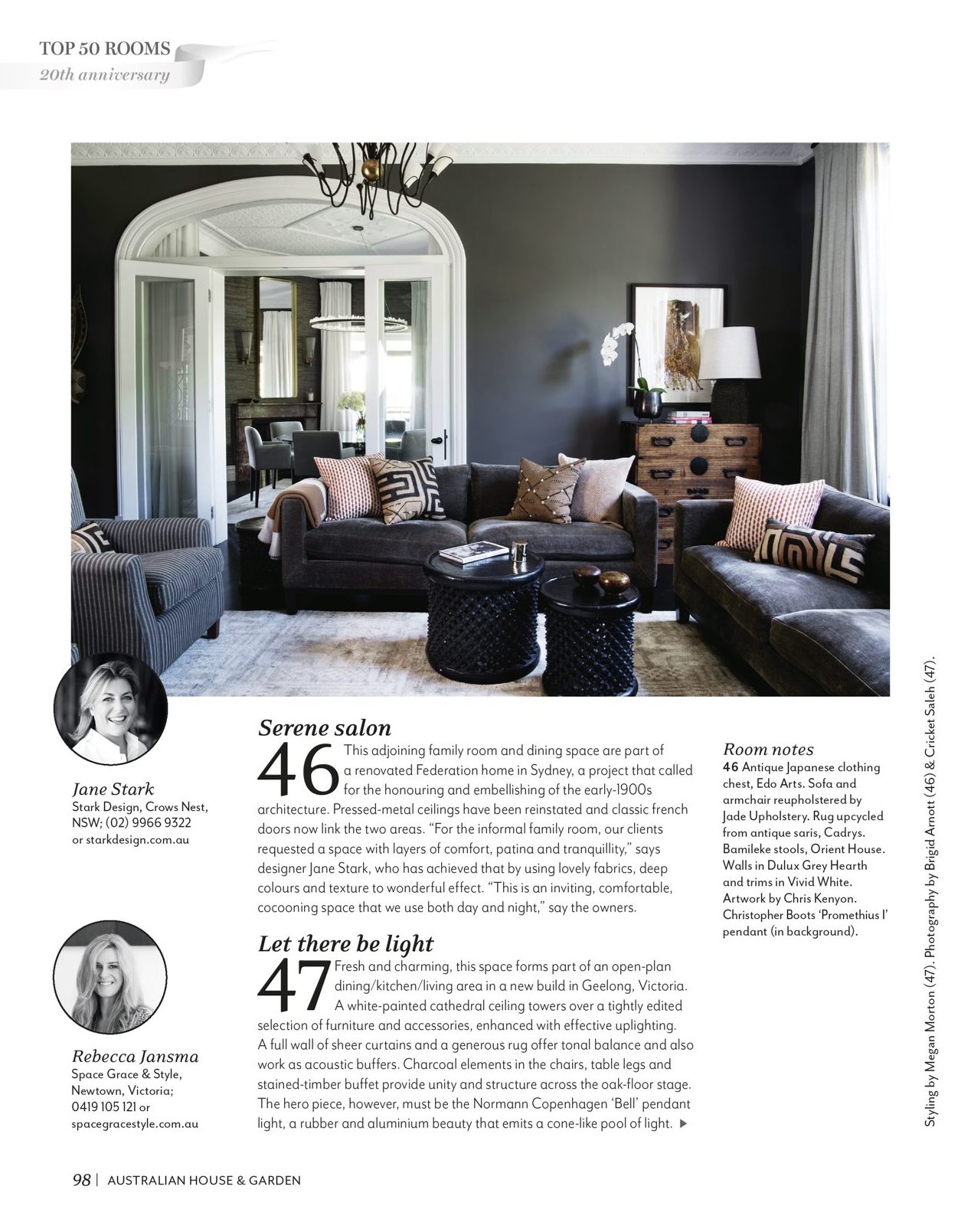 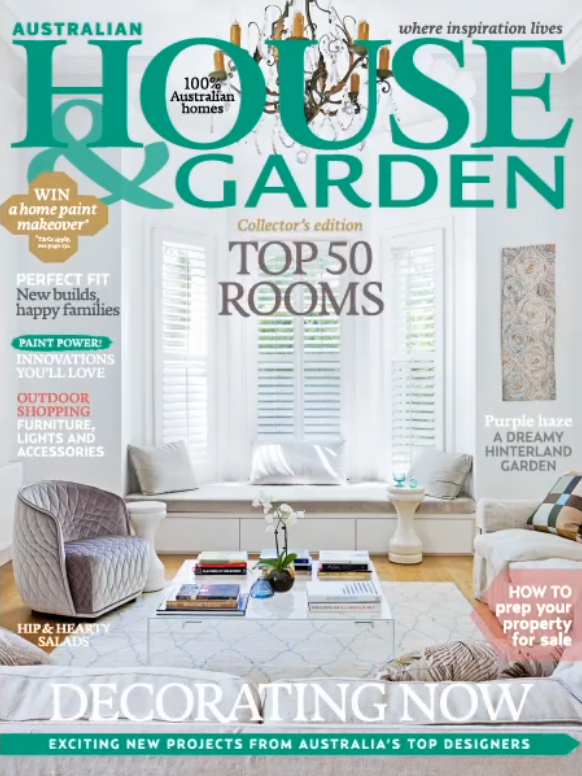 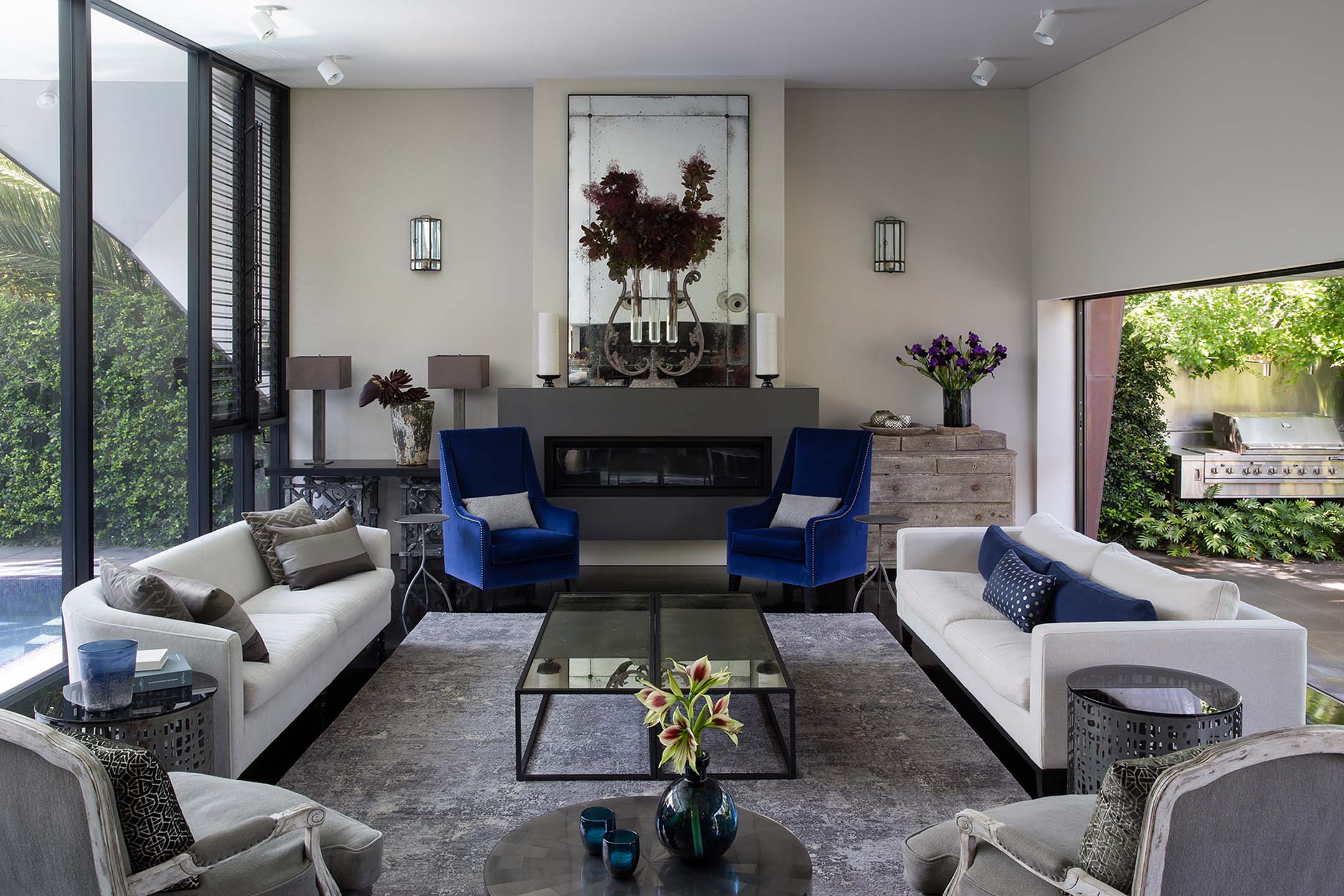 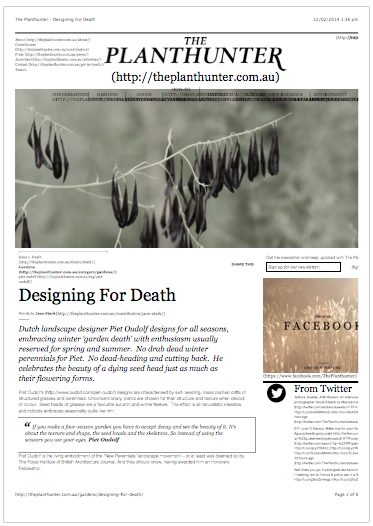 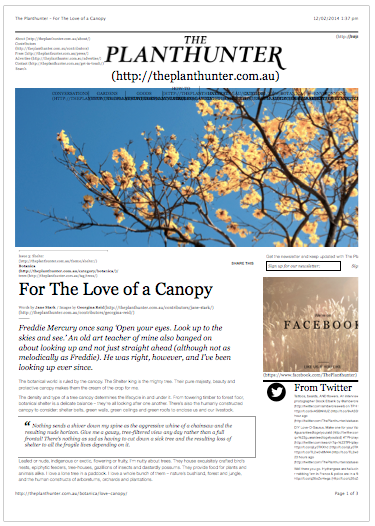 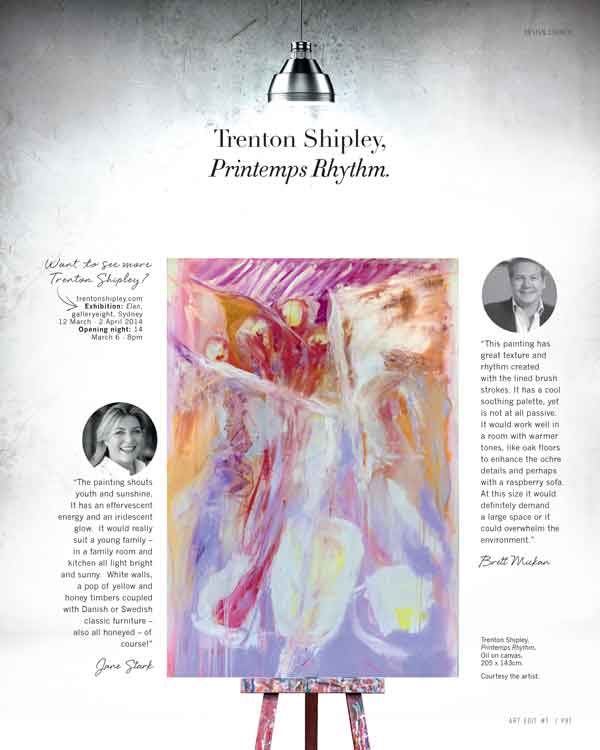 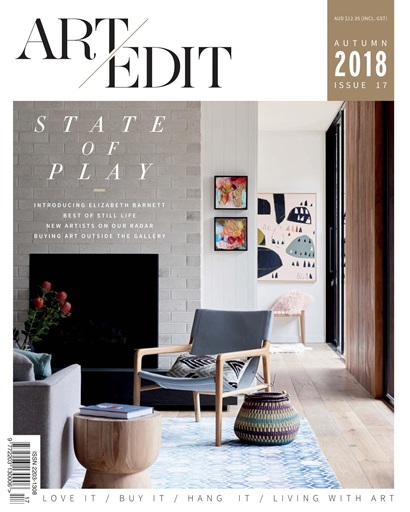 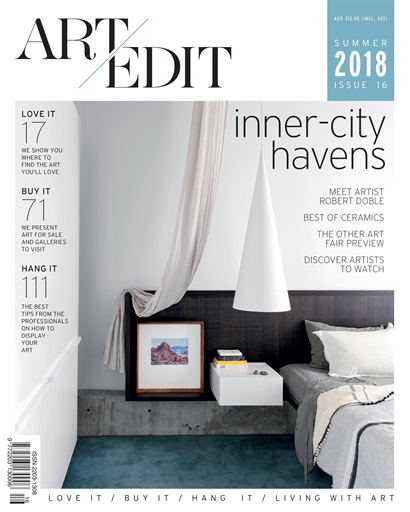 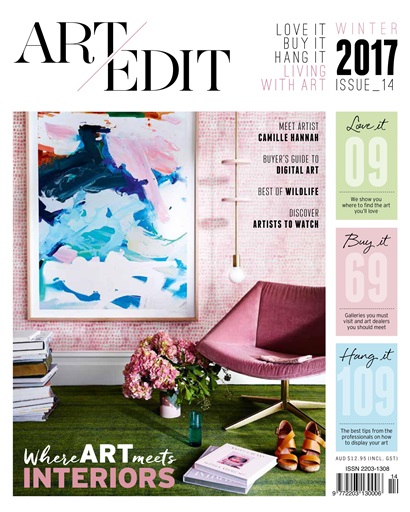 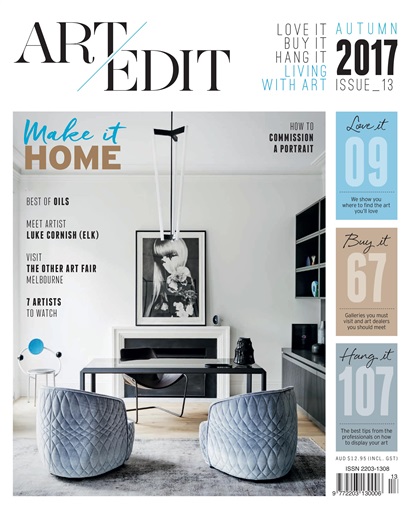 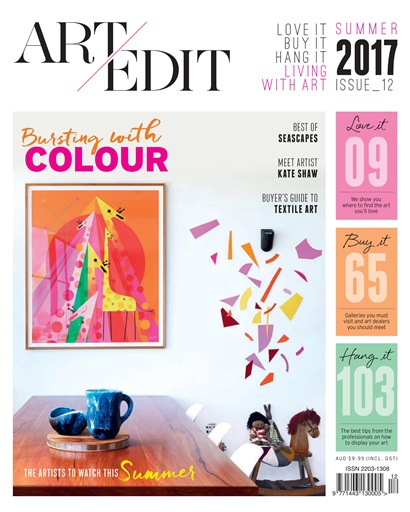 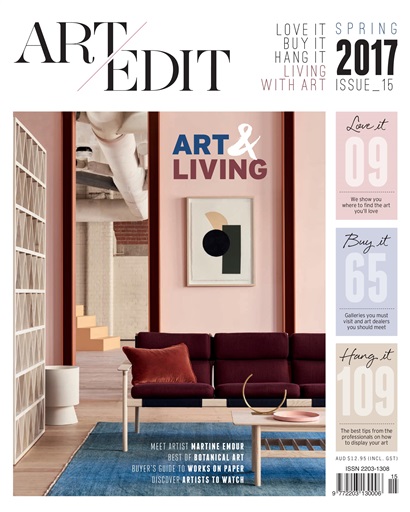 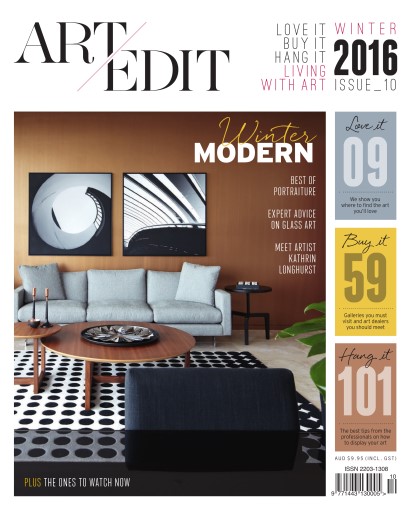 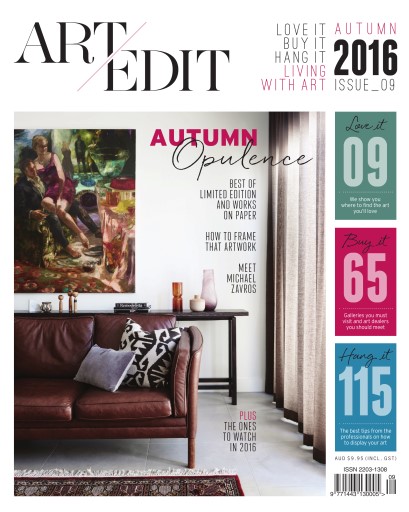 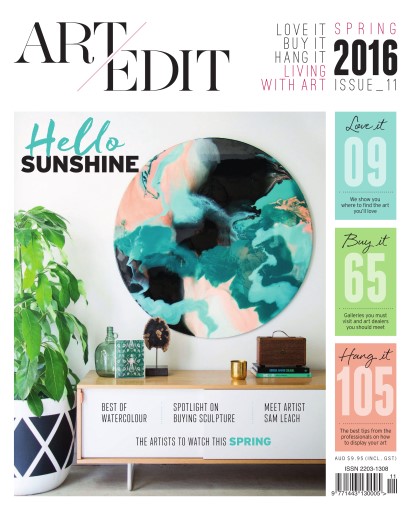 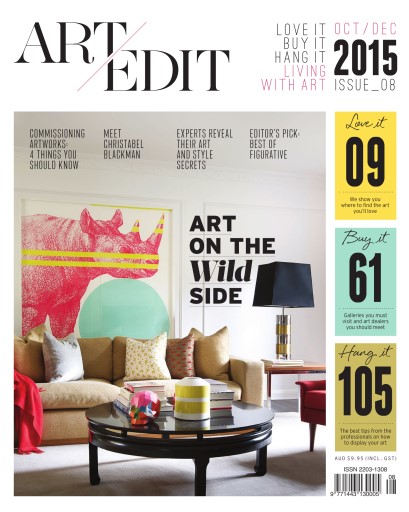 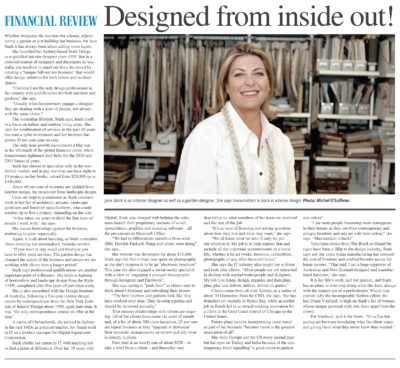